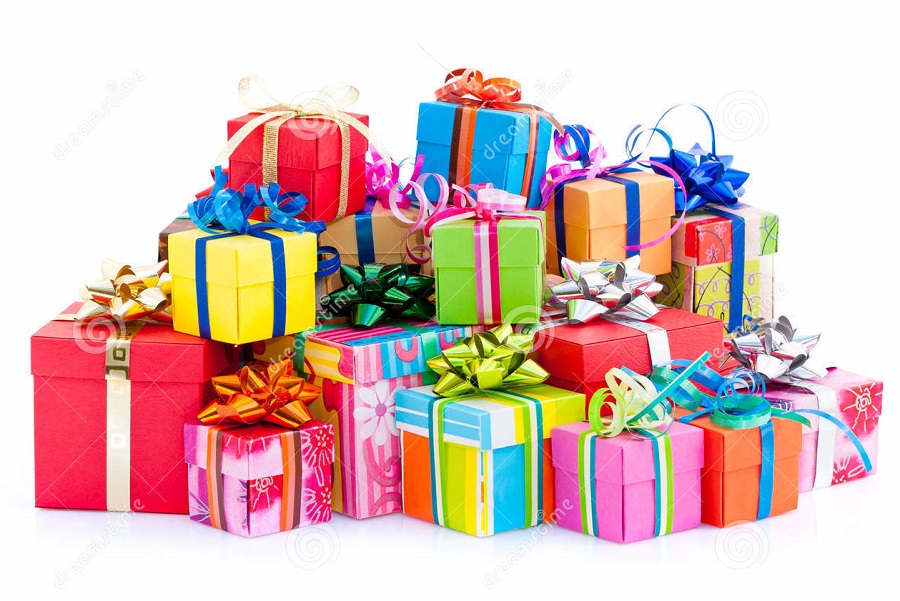 Posts from This Journal “философия” Tag

"We in Congress, Article I, the Legislative Branch, must stand up and make clear to the American people, and to all people, that this body still stands by the principles enshrined in the Constitution and defended by generations of Americans.
Last week, in observance of the 75th anniversary of the Battle of the Bulge, Members traveled to that hallowed ground to express our gratitude to the heroes of freedom, who sacrificed everything to secure victory of freedom over tyranny – not just for America, but for the world.
The veterans of that Battle, who were there in their 90s, told us how, after the war was won, the Europeans whom they liberated would ask, ‘Why did you risk for us? You don’t know us. And give your lives to save us? We’re not Americans.’
And our men would say, ‘We came here to fight for you, not because you are Americans, but because we are Americans.’
As our beloved Chairman, Elijah Cummings, and Oversight Committee Chair, our North Star, said when announcing support for this action, ‘When the history books are written about this tumultuous era, I want them to show that I was among those in the House of Representatives who stood up to lawlessness and tyranny.’
He also said, almost prophetically, ‘When we are dancing with the angels, the question will be, did we – what did we do to make sure we kept our democracy intact?’ Elijah, as you know, has since passed on. Now, he's dancing with the angels.
And I know that he and all of us here are very proud of the moral courage of Members – want to honor the vision of our Founders for a republic, the sacrifice of our men and women in uniform to defend it and the aspirations of our children to live freely within it.
Today, we are here to defend democracy for the people."
https://www.speaker.gov/newsroom/121819

The gavel heard around the world...

Posts from This Journal “философия” Tag